Warren H Williams’ fifth studio album ‘Be Like Home’ features 12 original songs including the very popular ‘Learn My Song’ plus a favourite cover: ‘She Don’t Like Diamonds’.

Recorded at the CAAMA Music studios in Alice Springs in 2005, the album was influential in securing Williams the coveted NAIDOC artist of the year award.

The album heralds a new era for Williams, with his song writing, maturing voice and delivery securing his place amongst peers such as Ted Egan and John Williamson. 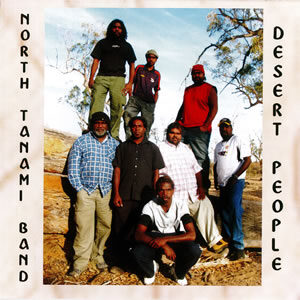 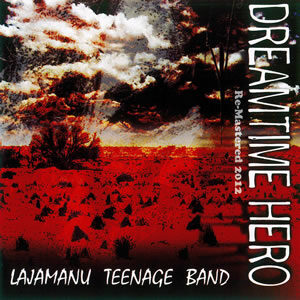 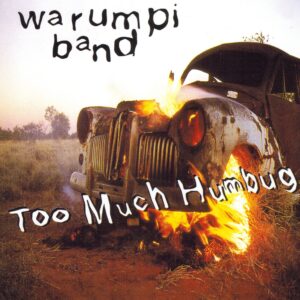 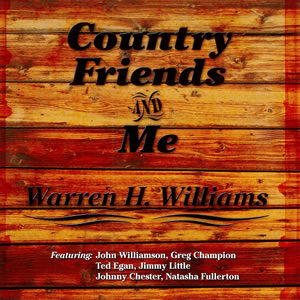 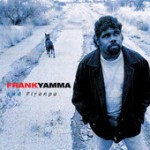 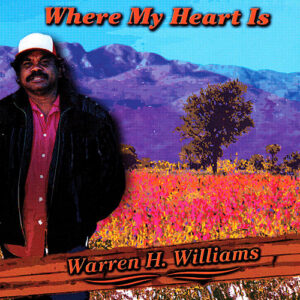 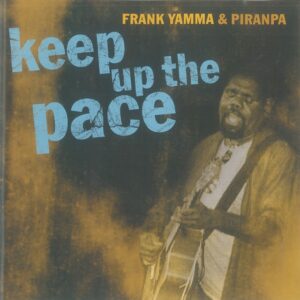 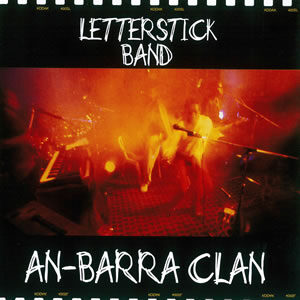 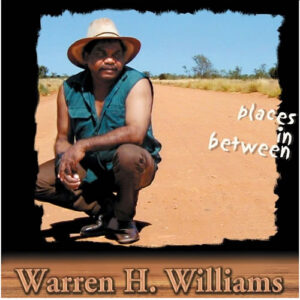