The new album, Colours, from Jessica Wishart is out now on streaming platforms.

Colours was recorded by country music legend, Kevin Bennett. The first single was released independently in 2020 before signing with CAAMA Music to release the second single, That’s What Love Is, and now the album.

Jessica Wishart is a proud Bidjara woman, singer and songwriter based in Alice Springs, Northern Territory.  She is a natural storyteller creatively weaving her experiences as an Aboriginal woman, daughter, mother and educator into music that uplifts, provokes and explores her contemporary experience of walking in two worlds.

The new album, Colours, features songwriting from Emily Davis and Nancy Bates of Deadly Management with a special appearance on the track, Don’t Go Crying, by Stephen & Alan Pigram.

The album release is supported by the NT Regional Arts Fund and Australia Council for the Arts. 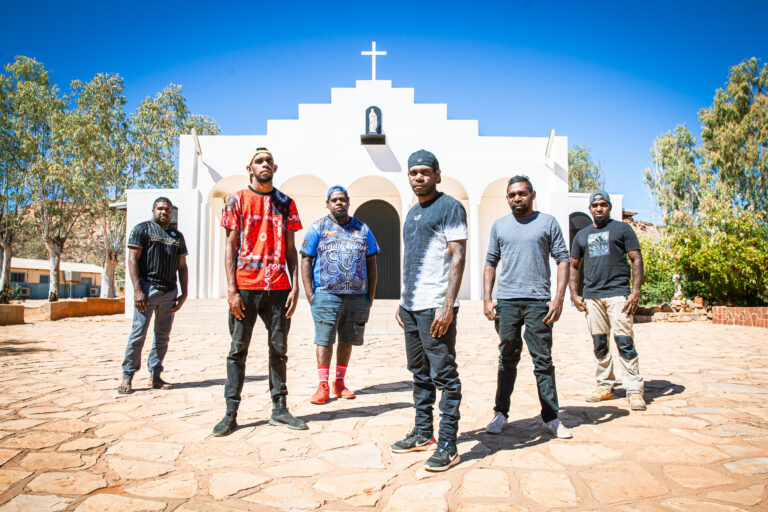 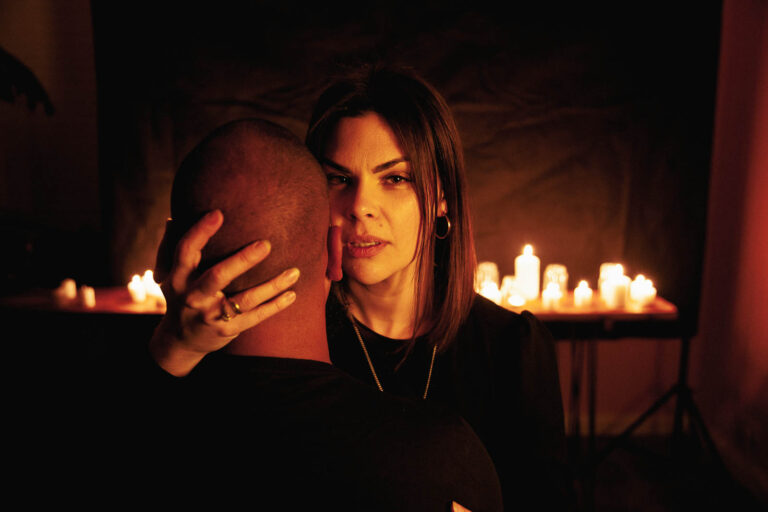