Singing in Luritja as well as English, as a result they are a musical inspiration for people across Central Australia.

Growing up learning from family members of Warumpi Band, they form part of the new wave of uniquely Indigenous Australian reggae. Mentored by the famous Sammy Butcher, the band takes over where Warumpi Band finished.

Unearthed by Triple J in 2010, Tjupi Band headlined the John Butler gig at The Alice Springs showground. For instance in 2012 they headlined the Sand Tracks tour of remote Western Australia, supported by the Blackstone Band. In 2015 they performed at the Darwin Festival.

“Love the harmonies on this – it paints such a rich picture of how inland Australia sounds. It cruises along simply but beautifully. Rating: 4/5”

After a successful tour of Arnhem Land in 2011 and a new album “Ananyi”(I’m Going), Tjupi Band are well motivated to take their music further. 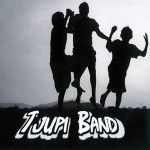 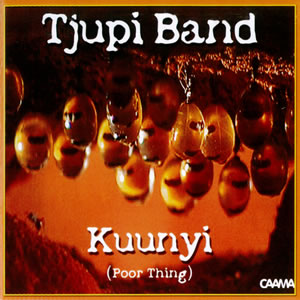