Alice Skye announced as the inaugural recipient of a new award established to shine a light on and celebrate our emerging first peoples musicians.

In 2015 Alice entered the Alukura Competition (Alukura meaning ‘women’ in the Arrernte language), run by Australia’s longest running Indigenous music label CAAMA Music, and Alice’s original song “You are the Mountains ” was selected to lead the compilation album.

A recording contract with the CAAMA label followed and she quickly attracted management and agency representation.

The 22 year old singer songwriter is a Wergaia / Wemba Wemba woman who grew up living aside the majesty of the Grampians, and was not short of songwriting inspiration. Still inspired by her roots, Alice now calls Melbourne home and says “I take great pride in my heritage and to combine both music and my background brings me an unexplainable amount of pride and happiness.” 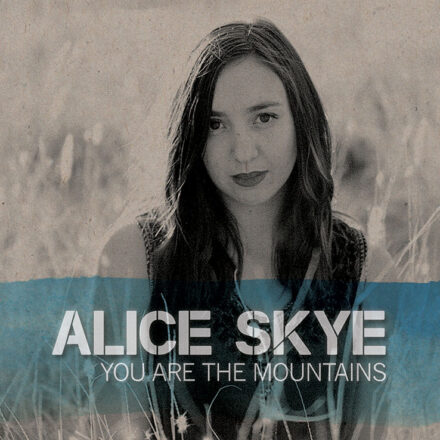 You Are The Mountains (Single) 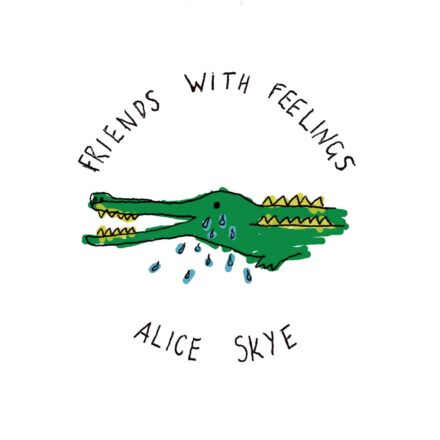