As one of the pioneering bands of the Desert Reggae sound, North Tanami Band has been hugely influential for the current generation of Central Desert bands.

Formed in the 1980’s, North Tanami Band first recorded with CAAMA Music in 1988.

With five albums spanning nearly 20 years, the band has inducted many young musicians into the fold, encouraging many girls and women to sing with them in their live shows.

North Tanami Band represents the contemporary indigenous music of Central Australia. Their songs, sung in Warlpiri, reflect concerns with the social fabric of their lives, the strength of family and culture, land and law.

In 1992 they were the subject of a SBS documentary ‘The Travelling Warlpiri’s’ which portrayed the massive distances and trials involved with a remote Indigenous band.

They have just finished recording their newest album at the CAAMA Music studios, to be released at the end of 2014. 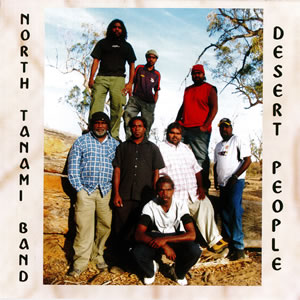 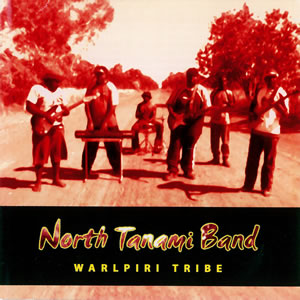