Today we celebrate the release of Stuart Joel Nuggett’s single ‘Shy’ with video.

CAAMA Music is feeling proud.  “It’s really exciting to have the first single to come out for the year by Stuart Joel Nuggett, it’s a fun, beautifully made song that will get you up and dancing.”  Laurie May, CAAMA Music

Stuart has been writing songs and playing music from a young boy. Before branching out on his own he was the front man for Elliot band Storm Riders.  In 2019 he released a solo self-titled EP which was sung in Jingili language, his mother’s language (Stuart also speaks Mudburra)..

In 2020 Stuart was nominated for National Indigenous Music Award in the Indigenous Language Award category for his track ‘Nayurni (woman)’ which he sings in Jingili.

The video was filmed with respect on Mparntwe country. Filmed by Pirate of the Black Wreath 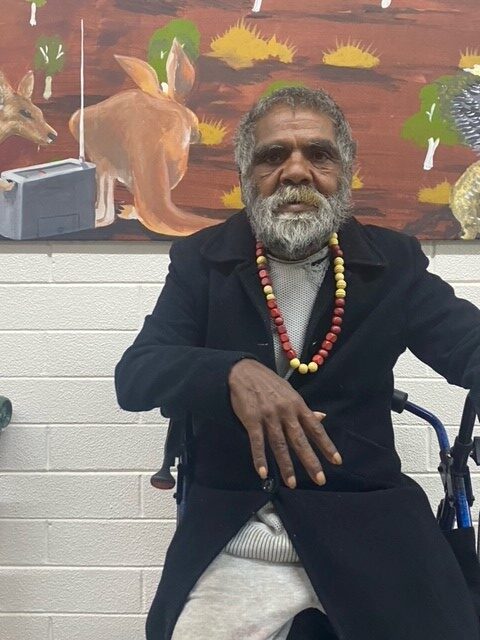 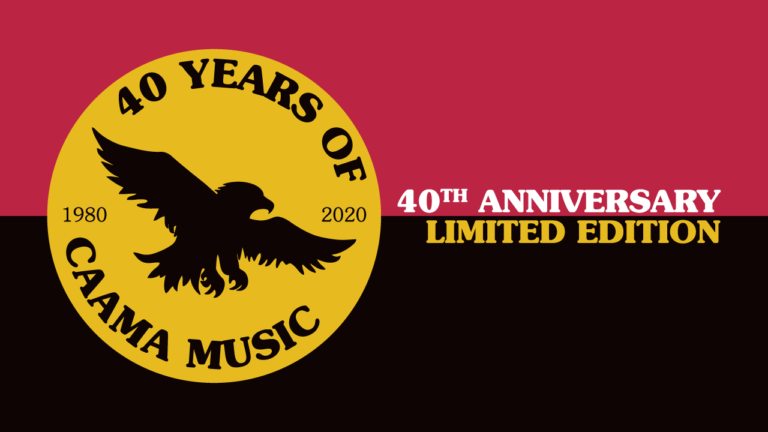 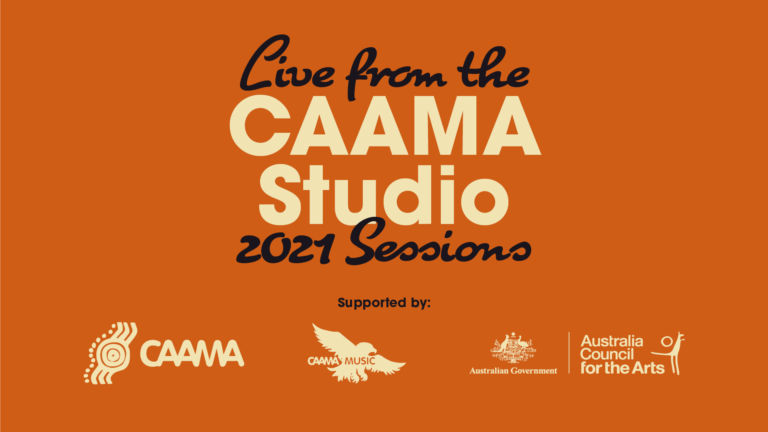