Sunshine reggae Band hails from Haasts Bluff approximately 250km west of Alice Springs. The Band formed in 2002 and has played regularly at surrounding communities concerts. Sunshine Reggae Band recorded their debut album ‘Watjilarrinyi (Home sick) with CAAMA in 2004, and after a few years break, have reformed in 2008 bigger and better than ever.  Sunshine Reggae play their desert reggae-driven songs in both Luritja and English, whose themes are often about their homeland and country, Dreamtime, staying healthy and keeping off the grog. 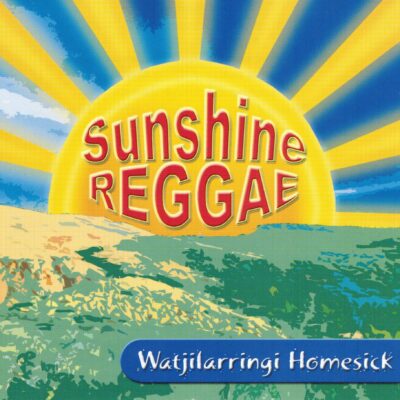