Stuart Joel Nuggett is a Jingili man from Kulumindini (Elliott), in the Northern Territory, now based in Alice Springs.

Formally the frontman for Elliot rock band Stormriders, Stuart has since branched out on his own performing nationally as well as in the NT with his original songs.

After releasing an EP in the endangered Jingili language through the CAAMA Music label, Stuart has been signed to the label and has released his debut full length album in October 2020 called Ngaaya-Ma Jingila Baaya resulting in a NT tour with Darwin band David Garnham & The Reasons To Live. 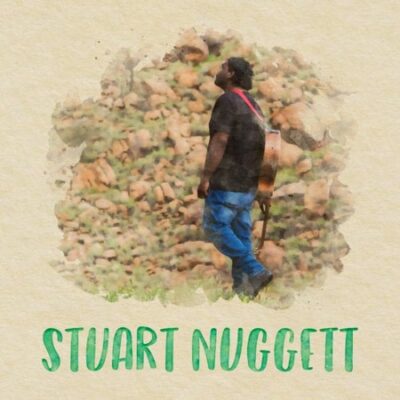