Since the release of debut album, ‘Tjamuku Ngurra’, in March 2014 they have performed all around the country – Barunga Festival, the NIMA Awards,  Alice Desert Festival, Around the Campfire, Australasian World Music Expo (AWME) in Melbourne, Woodford Folk Festival over New Year’s Eve, Nannup Music Festival 27 Feb – 2 March and WOMADelaide in March 2015.

Tjamuku Ngurra (pronounced Jam-akoo Noora) is a new sound that leaves you with a sense of connection to the heart of Australia and the vibrant music scene known there as ‘Desert Reggae’.

The lead single Tjamuku Ngurra has been added to ABC Local Radio and received regular rotation on Double J.

Four songs from the album were finalists in the NT Song of the Year Awards, and Tjintu Desert Band were finalists for the Best New Talent Award at the NIMAs in 2014 & 2015. 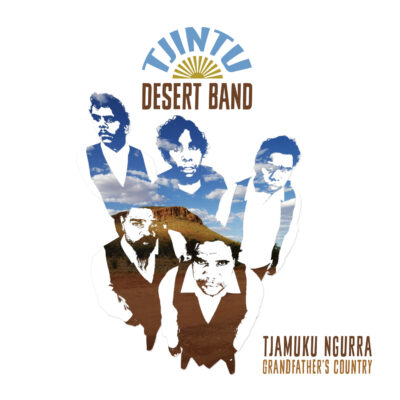